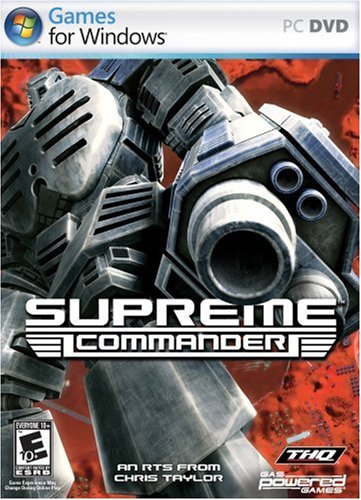 In the 33rd Century, the old Earth Empire finally collapsed. As chaos engulfed the interstellar empire, the military, under the aegis of the Earth Command, stepped forward to restore order.

Acting in a severe and often draconian manner, Earth Command made the difficult decisions that politicians, mired in corruption and their own self-interest, could not. Entire worlds were abandoned, and much of the Quantum Gate network was intentionally destroyed in an effort to isolate the retreating Prime Worlds from the rest of the galaxy.

Despite the best efforts of the military, civil war erupted. After a hundred years, Earth Command was finally able to restore order and establish a new government, which was christened the United Earth Federation.

Risen, phoenix-like from the ashes of the old Earth Empire, the United Earth Federation vowed to purge itself of bureaucratic corruption and remain pure to a single task: the rescue of mankind's war-torn worlds and an end to the Infinite War. By any and all means necessary.

It has worked toward that goal by maintaining an iron grip on the new empire, creating a totalitarian government out of what might be considered the most successful military coup in human history.

Supreme Commander is the first ever RTS to deliver truly strategic as well as tactical gaming with an emphasis on scope as well as ease of use. Set in the 37th Century you command one of three races as the Supreme Commander with a single goal in mind - to end the 1000 year Infinite War and become the reigning power supreme.