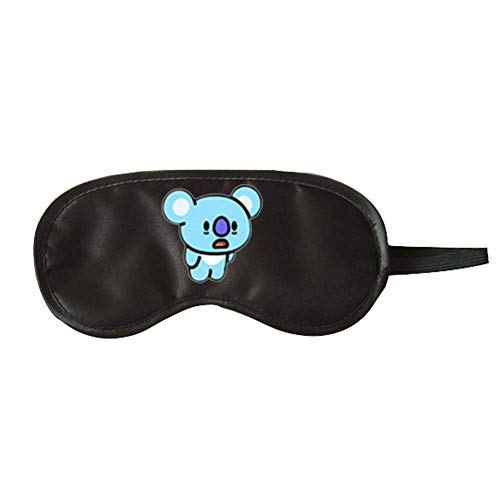 Full Name: Kim Nam Joon
Nickname: RapMon, Leader Mon, God of Destruction
Position: Rapper, Leader
Birthday: September 12, 1994
Fun fact: BTS has been around since 2010, but they debuted in 2013 because of the constant member change up. Rap Monster is the only member left from the original line up.

Full Name: Min Yoon Gi
Position: Rapper
Birthday: March 9, 1993
Fun fact: He is called Motionless Min because on his days off he doesn't do anything.